Materials that have been used in plumbing 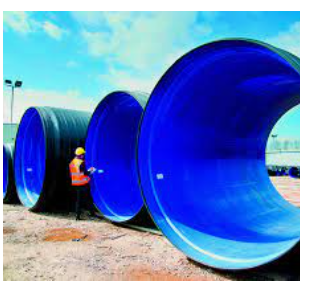 Since the dawn of time, human beings have realised that access to food and water is essential for a community to thrive and survive. Above all else, the supply of fresh, clean water is paramount. As a result, it is no surprise that most countries find their capital and major cities are all located around rivers or ports at the mouth of watercourses. The channelling of the water to these cities and its distribution around the city using it has presented problems that the ancient civilisations soon found answers for. What materials have we humans used down through the centuries to control this vital resource? Modern living uses Copper Pipe Connectors, like those from //watkinspowis.co.uk/products/copper-pipe-fittings-and-press-systems/, to make sure that we get clean water straight away and without leaks. We shall cover copper in more detail later. 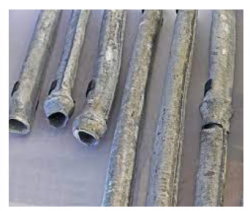 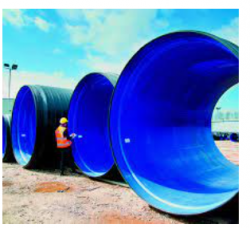