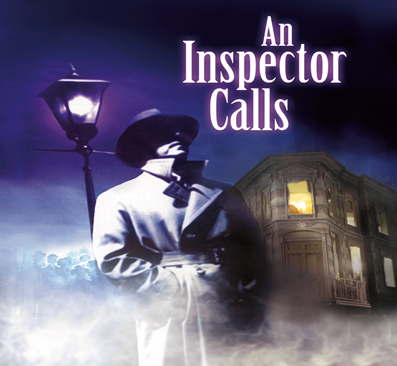 We all love a good mystery and that probably explains the huge popularity of crime fiction novels. There have been many beloved fictional detectives throughout literary history, and here are just a few:

Undoubtedly the most famous fictional detective of all time, this Victorian sleuth was so beloved that London virtually went into mourning when Conan Doyle had him killed in The Final Problem. His infamous dwelling of 221B Baker Street and his iconic hat and pipe are still proving as popular as ever in modern interpretations, such as the recent BBC Sherlock series. For your own Private Detective London, visit ISG Investigations 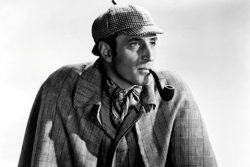 Another wonderfully received fictional detective is Hercule Poirot from the imagination of Agatha Christie. Meticulous to a tee, impeccably dressed and with his cool, mild-mannered approach to solving crime, this character was as smart as his fashion sense.

An Inspector Calls might initially seem to present us with an average detective but J.B Priestley’s Inspector Goole becomes something else entirely as the plot progresses! Is he a detective or avenging spirit? Embodying the concepts of responsibility and justice, Inspector Goole serves as a stark reminder of our accountability for our actions. 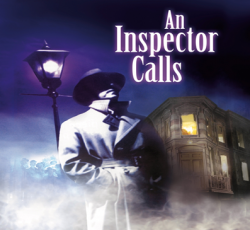 Set in the dark ages of the 12th century, this detective story takes on a fascinating historical twist. With a past including experiences as a sailor and soldier, this newly converted monk has just the right skills for ingenious crime solving in these highly popular historical mysteries.