Hikers who make it look easy 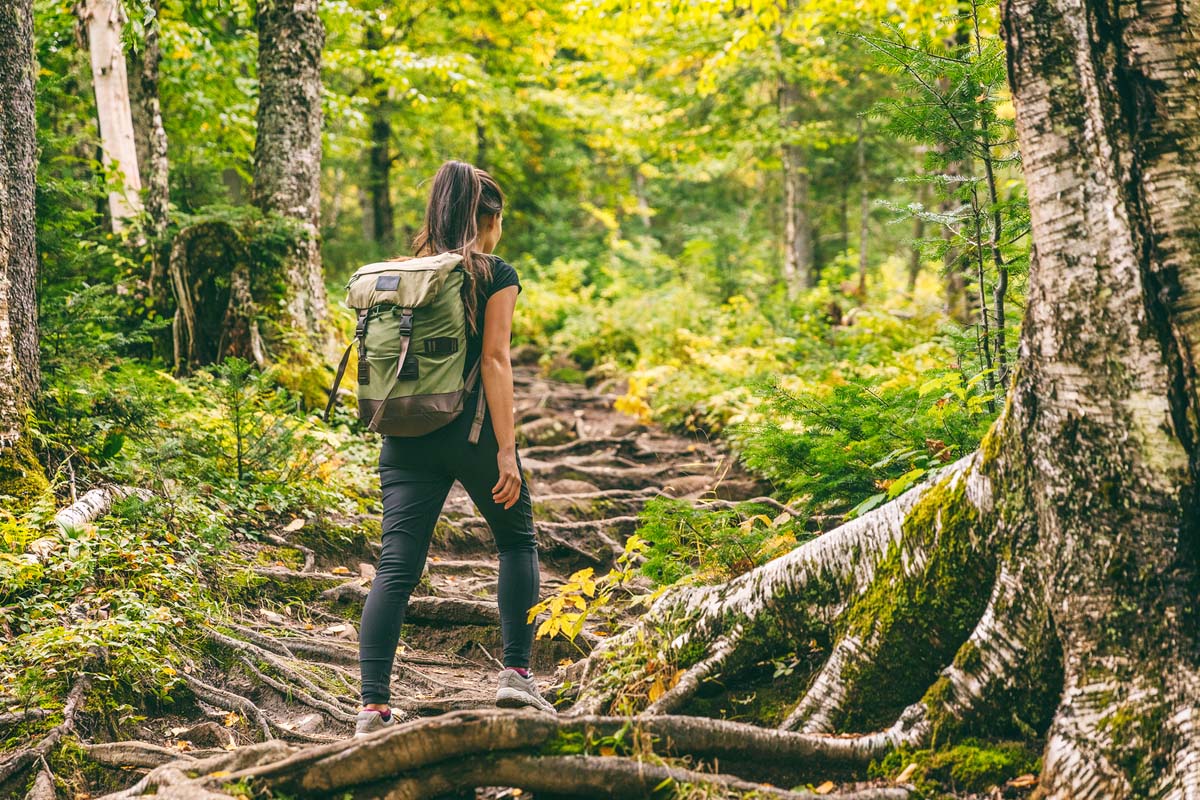 Hiking can be as tough and challenging or as laid back as you want it to be. It’s an incredibly popular activity with thousands of miles of trails to choose from across the globe. Hiking, when done to the extreme can test the strongest both physically and mentally. Here are some tough hikers who have achieved impressive things:

The first American to ever reach the summit of Mount Everest, only ten years after the first man Sir Edmund Hillary did it in 1953. That’s quite a feat as only 9 people had achieved the 29,035-foot climb prior to Jim. If that wasn’t impressive enough, he then went on to climb K2, also known as ‘Savage Mountain’ and the second highest mountain on earth.

Earl Schaffer was the first man to walk the entire length of the Appalachian Trail in one continuous hike. This is one of the most arduous trails known to man. Before Schaffer was successful, nobody thought that it could be done. He began at Mount Oglethorpe in Georgia on 4th April 1948 with just roadmaps and a compass. He finished in 124 days and averaged a distance of around 16 miles per day. A few years later in 1965, he did it again travelling in the opposite direction. To top it all, he did it again in 1988 at the ripe age of 79!

Also known as ‘Grandma Gatewood’, her accomplishments were notable as she became the first woman to achieve a continuous hike through the Appalachian Trail. Even more impressive was that at the time she was 67 years old and had 23 grandchildren! Only 5 people had completed a thru-hike before and all of them had been male. She did the hike again in both 1960 and 1963. She has been credited with starting the idea of ‘light hiking’ as she only carried the absolute minimum of kit. Make sure you have the essentials when you hit the dirt path. 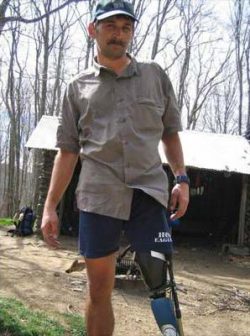 Scott Rogers was the first ever above-the-knee amputee to complete a hike of the entire Appalachian Trail in 2004. He lost his left leg after accidentally shooting himself in 1998 and now has a prosthetic foot and leg worked by hydraulics and microprocessors to enable him to walk relatively normally. The hike was tough, and several times Rogers had to revert to crutches. His great words of wisdom from the challenge are truly inspiring – ‘Do not be so concerned with how many miles you cover in a day. Concentrate more on the smiles’.

This older hiker was one tough dude and started hiking the AT just one year after it opened officially in 1937. In 2004, he set a record for the oldest thru-hiker, completing the trail at 81 years of age! He averaged about 10 miles a day and it took him 220 days but he did it because he loved it.