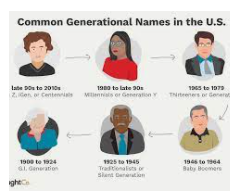 Are you a silent generation of a part of Generation X and Y. Perhaps you’re a baby boomer or buster?  Either way you may have heard of these phrases used to describe a certain age group in society. For example, given the way it’s been used so negatively you must have heard of Millennials. Who are these people and where do you fit in? The labelling of the generations has been going on since the start of the twentieth century. Here are the definitions. 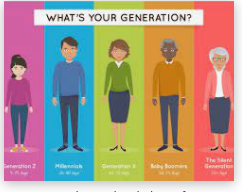