An incredible Abbey in the town of Tewkesbury 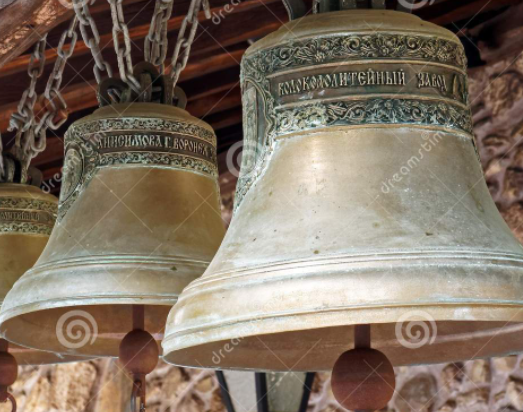 Nestled in the beautiful town of Tewkesbury just a short distance from Cheltenham is the beautiful Tewkesbury Abbey. The Abbey and its grounds are a popular destination for people across the region.

The original Abbey was founded in 1087 but the present Abbey building dates back to 1102. It was originally built as a home for Benedictine monks and it was consecrated in 1121. A lot of the areas including the Lady Chapel were taken apart and their building materials sold as a part of the dissolution of the monasteries in 1540. The Abbey church was eventually sold to the local parishioners for a total sum of £453.  The transfer of equity solicitor such as Sam Conveyancing would have had their hands full with this one.

The Abbey is most famous for its stained glass windows in the seven quire windows. It also has some great examples of Victorian stained glass and some more modern pieces as well. The west window for example was originally constructed in 1686 and was put in place to replace the existing window that had been damaged in 1661 by strong winds. Although the window was constructed back in the late 1600s it was not until 1886 that the stained glass was installed into it. This was commissioned by Reverend CW Grove as a commemorative piece to his beloved wife who had passed away. The examples of Victorian stained glass can be seen in the north and south aisles. The pieces show the life of Jesus with one window depicting the story of Jesus feeding the five thousand, another looking at the sermon on the mount and a third portraying his descent from the cross. In the abbey there are seven medieval windows are reported to be some of the most outstanding of their type and example of 14th century glass that can be seen throughout Europe. Two of the most modern pieces were created to commemorate 900 years since monks first arrived at the Abbey and were funded entirely by the Friends of Tewkesbury Abbey. 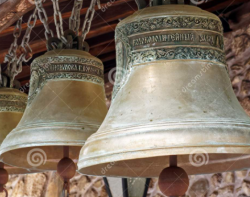 The Abbey also has some incredible examples of monastic bells and the largest Norman church tower that is still standing at an impressive 45 metres high and 14 metres wide. There would have been a wooden spire attached to the top of this, although records show that this collapsed back in 1559 and was never replaced.