Some of the Best Parts of Kids TV in the 90s 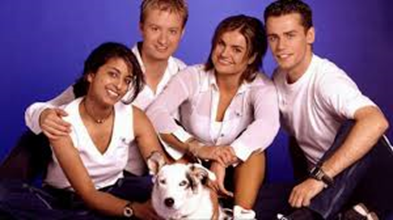 In our modern era of Netflix and on demand television, it is easy to forget that not that long ago we lived in a world where you had to race home to watch the latest episode of your favourite program, or even worse attempt to wrestle with the video recorder to tape it  – this was something that often would not end well – resulting in programs with 20 minutes chopped off at the start, or even the entirely wrong program being recorded!

Television has evolved greatly in recent years, but still remains as popular a choice of entertainment as ever, and people such as TV aerials Gloucester based installation companies are still in high demand!

Despite the problems, for many the 90s was the golden age of television, and as kids we were spoilt for choice – these were some of the most popular and loved kids’ TV shows of the 90s….

Art Attack – Neil Buchanan invited us into his wonderful world of PVA glue and poster paints, and taught kids everywhere how to make amazing things from household junk. Probably most loved of all was the ‘big Art Attack’ where he would make a huge picture from just about anything! 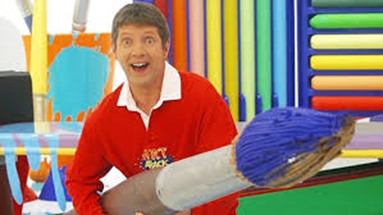 Blue Peter – Not just in the 90s, but Blue Peter has to have a mention, as it has continually delighted several generations of kids and the 90s era saw legendary presenters such as Katie Hill, Tim Vincent and Richard Bacon, not to mention Mabel the dog!

Playdays – For the younger crowd, Playdays was a real favourite. Featuring a bus that would stop at different places depending on the day of the week, the unanimous favourite being the Why Bird stop, it also featured the Roundabout stop hosted by Mr Jolly and the Peggy Patch stop.