The birth of the tree.

We might think that the Tree is a plant that has forever been with us. However, the modern tree as we know it did not develop overnight. The earth was changing and growing down through the eons before any kind of “tree” could be recognised. They would not be anything that even Tree Surgeon Bournemouth based https://kieranboylandtreeservices.com/ could do much with. These trees were able to flourish in a new world starting in the Devonian era up to the Carboniferous period. 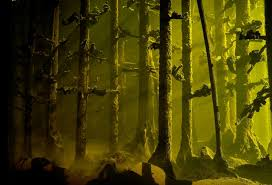 These first trees took advantage of the mossy and boggy conditions that the rapidly warming world found itself in. They used the spores of the moss to replicate themselves and grow. They were not true trees as we would know them as they did not have deep roots. The first real tree was a Cedar type one called Archaeopteris. 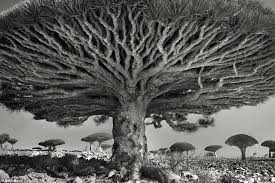 They are known as progymnosperms. The Gymnosperms are the replacements whose development is so rapid that the pre’s are soon rendered extinct. The changes to the soil also sped up their demise. These Gymnosperms  varieties are still with us today. They are Conifers and spruce. They developed the shorter leaf and all used a cone like seed to increase their number. They were greatly reduced by the appearance of the angiosperms. These are flowering trees who also produce fruit (not always edible like an apple), it is how they make more of themselves via pollination.