How the California Gold Rush Changed the World 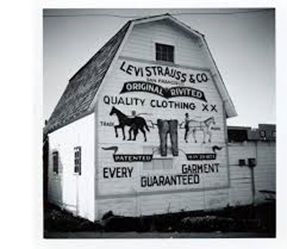 In 1848, something happened in America which caused huge changes to life in America – the California gold rush. In the Sacramento valley, California some pieces of gold were discovered. News spread rapidly about this exciting find, and soon people were flocking to the area from all over the world in the hope of making their fortune – and so began the gold rush.

It was in January 1848 that James Wilson Marshall first found some gold flakes in the river at the bottom of the Sierra Nevada mountains. He was working on a sawmill in the area that would be powered by the water from the river. He told his boss, and despite the fact that they tried to keep the discovery a secret, word got out fast.

People begged borrowed and stole to raise the money to travel to California to get their own share of the treasure. In fact, if it were not for the California gold rush, we would not be able to buy products like these ETO denim jeans from EJ menswear, as it was down to the gold rush that Levi Straus and Jacob Davis started the now world famous brand and invented the first jeans! 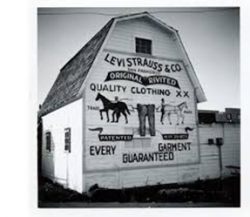 By the end of 1849, the population of California had rocketed from 20,000 to around 100,000! New towns and camps were hastily set up to accommodate all of these newcomers, and many towns in the area today were first started due to the California gold rush, and it made San Francisco the central hub of the area.