The trouble with Chernobyl 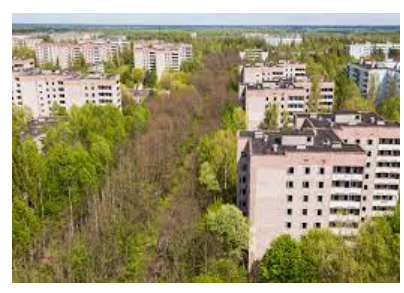 Ukraine has been in the news again, none of it for very good reasons. One of the most worrying developments was the occupation of the disused nuclear power station at Chernobyl. The land around the site is contaminated with radioactive material and will continue to be so for about another 400 years or so. Why is the land so badly infected, so much so that the services of Remediation Contractors like that of Soilfix Remediation Contractors would be required to clean the place up? 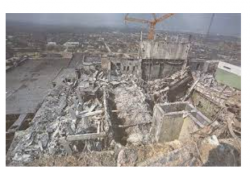 The answer is simple. In 1986 the RBMK reactor at the site did the unthinkable. It exploded. It remains the world’s worst nuclear accident. It should be said it was not a nuclear explosion that would have left nothing but desert. It was where a build-up of gases, a lack of safety concerns over targets, and a system that would bring no failure created the situation where the lid of the reactor was blown clean off. 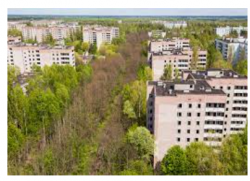 This exposed the core of the reactor and the fissionable material inside. The Rods and graphite containment cores were strewn all over; a lethal cloud spewed out over Northern Europe.

At first, the Soviets said nothing had happened. However, a plant in Sweden suddenly picked up a spike in activity in the atmosphere. Thinking they had a leak, they immediately shut down their plant only to discover the conditions remained. Checking with other sites across the continent, they decided it might be time to give the USSR a call…