The other Henge. No less impressive 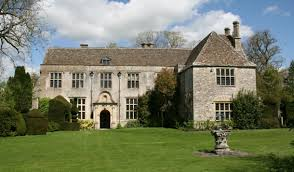 If you are keen to see some ancient site in Britain then Wiltshire is certainly the place for you to visit. It has two of the most impressive in the world. In fact they are so impressive they have been classed as world heritage sites by UNESCO. The most well known, and most visited is Stonehenge but linked to this site and just as impressive is the large Stone circle in Avebury. It is literally in the Village as the buildings have been built around it and also from the stones themselves. 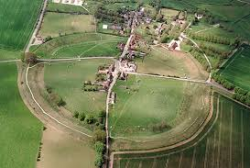 Avebury was created before Stonehenge. Above the circle is an example of a Neolithic village that it is thought would have housed the population that used it. There is a long avenue of lithic stones leading directly to the heart of the circles. The site includes the large human made mound of Silbury hill, an early example of a curved pyramid. There is also the perfectly preserved long barrow of West Kennet. All of these factors can be visited and this gives you a wonderful impression of the site’s depth and scale.

It is one of the reasons that Wiltshire is a great place to live. Wiltshire Park Homes for example offer a great place for those over 55 who are looking to settle down. The Avebury site is owned by the National Trust. There is also a brilliant Museum full of finds and information plus a gallery in a converted Barn about the site and Alexander Keller who did much of the excavation of the Stone circle. There is also the Manor as an interesting diversion.